After Dad retired, he started fixing the Thanksgiving turkey. Mom appreciated the break from cooking after fixing so many meals for so many youngsters over the years.

She was a little jealous though of the attention Dad got for cooking. His slow-cooked brisket or his pizza with homemade crust got rave reviews from the family.

The Thanksgiving table always featured some of Mom’s tasty cinnamon apple rings that were really cucumbers in disguise. 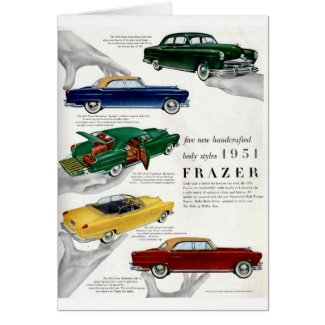 I’m reading an Amish story that talks about the ‘Round-Robin’ letters like my mother, Gail Lee Martin, used to write with family members.

I enjoyed hearing her read them, telling of the marriages, deaths or just the details of their daily life. She’d then take her old letter out of the envelope & write a newsy letter before mailing it on to the next person on the list.

My sister, Shannon, started something like a family newsletter that kept us up-to-date on what was happening before e-mails/ Facebook became common. Now I wonder what my kids will do with the 2-large shoe boxes of letters Larry & I wrote to each other while he was in college….. Please remember letters & diaries are a window to the past.

Cindy Ross and Her Mom