My mom and her sister, Carol, had an interesting exchange on our MyFamily site back in October 2003.

Carol Garriott – “Is that a cigarette in Clyde’s hand?!?! I’d completely forgotten Clyde used to smoke!” 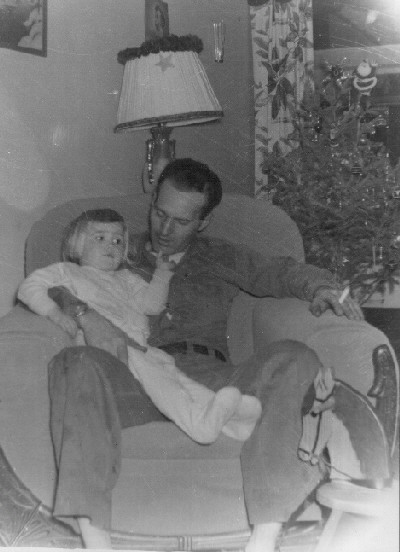 Karen Kolavalli – “Yup, it’s a cigarette. Then he moved on to cigars, too. Does seem like a long time ago, though!”

Gail Martin – “The doctor says he didn’t quit soon enough, his lung don’t handle upper respiratory infections. I think he started in high school. Of course if I’d married Johnnie, a non-smoker, I would have been a widow for the last 30 years. ???”

Carol Garriott – “And then there’s the thought that if you had married Johnnie, he might be alive today!

I remember Johnnie irritated me because he wanted me to name my black kitten “Whitey.” Isn’t it funny what one remembers?

I also remember being extremely impressed with my big sister one time when two boyfriends showed up on the same day. (I think they were Clyde and Johnnie.)” 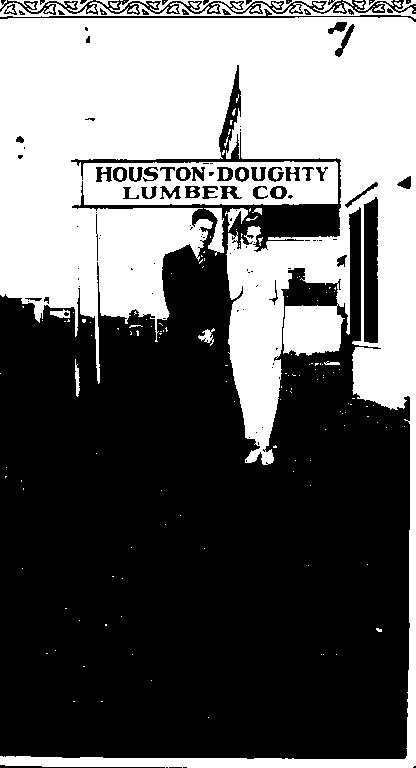 My thoughts on this: Instead of the six Martin kids, we might have been the six Faylors. Maybe there wouldn’t have been six of us even. Who knows. 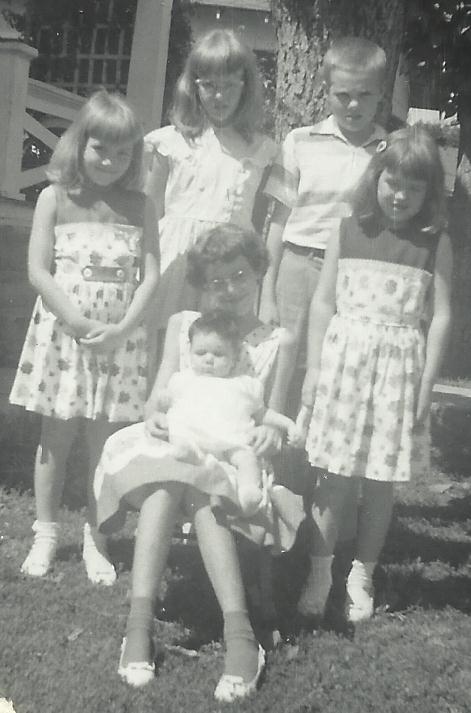 Gail and Clyde Martin’s children in 1959. It was Easter Sunday.

Mom wrote this article for the eHow site back in 2008. “When I was a little girl growing up in the Flint Hills of Kansas, my mother spent many evenings crocheting rag rugs. I remember one winter she used some of the rag strips to make my sister and me matching rag dolls. I carried my doll everywhere I went and I slept with her hugged in my arms. Here’s how you can make this old-time doll.   Things You’ll Need: strips of cloth (tear up an old sheet) a vintage handkerchief ravelings leftover from tearing up the sheet 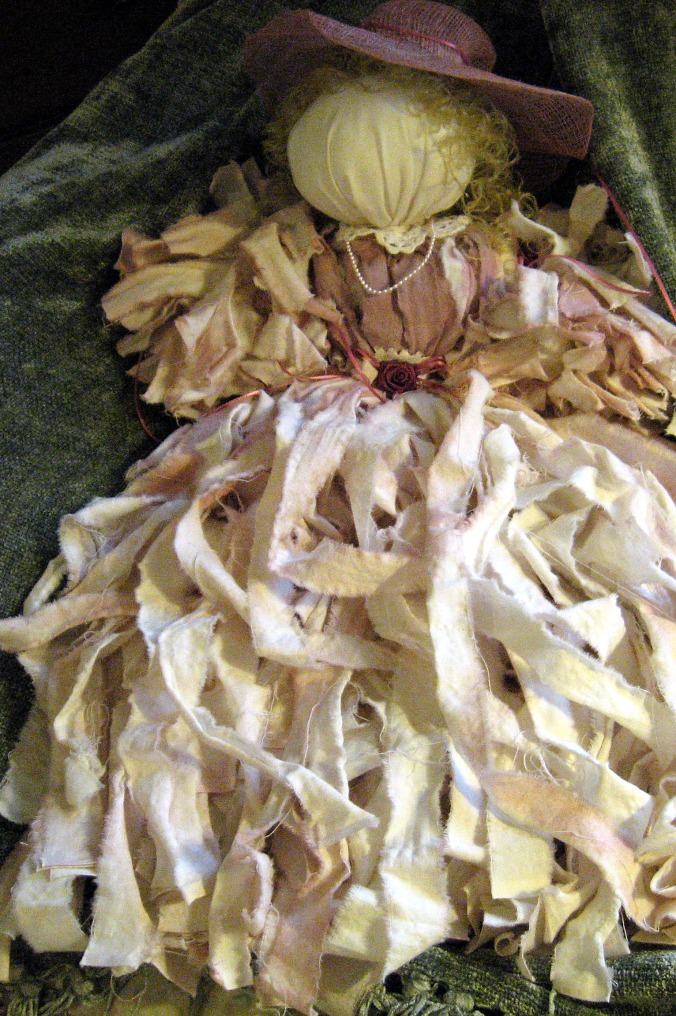 My parents grew up when the way to live was to recycle everything. Who knew when you might need it. Mother’s rag dolls were a prime example of that creed and the dolls have come a long way. This memory of Mother and the prairie dolls are a heritage worth passing down to my children and grandchildren.”

I found online another person who makes rag dolls like this: Make a Nettie Doll with Rags. I can’t find that page anymore.

W is for Wagon Wheel Rugs

M is for Macrame Mania 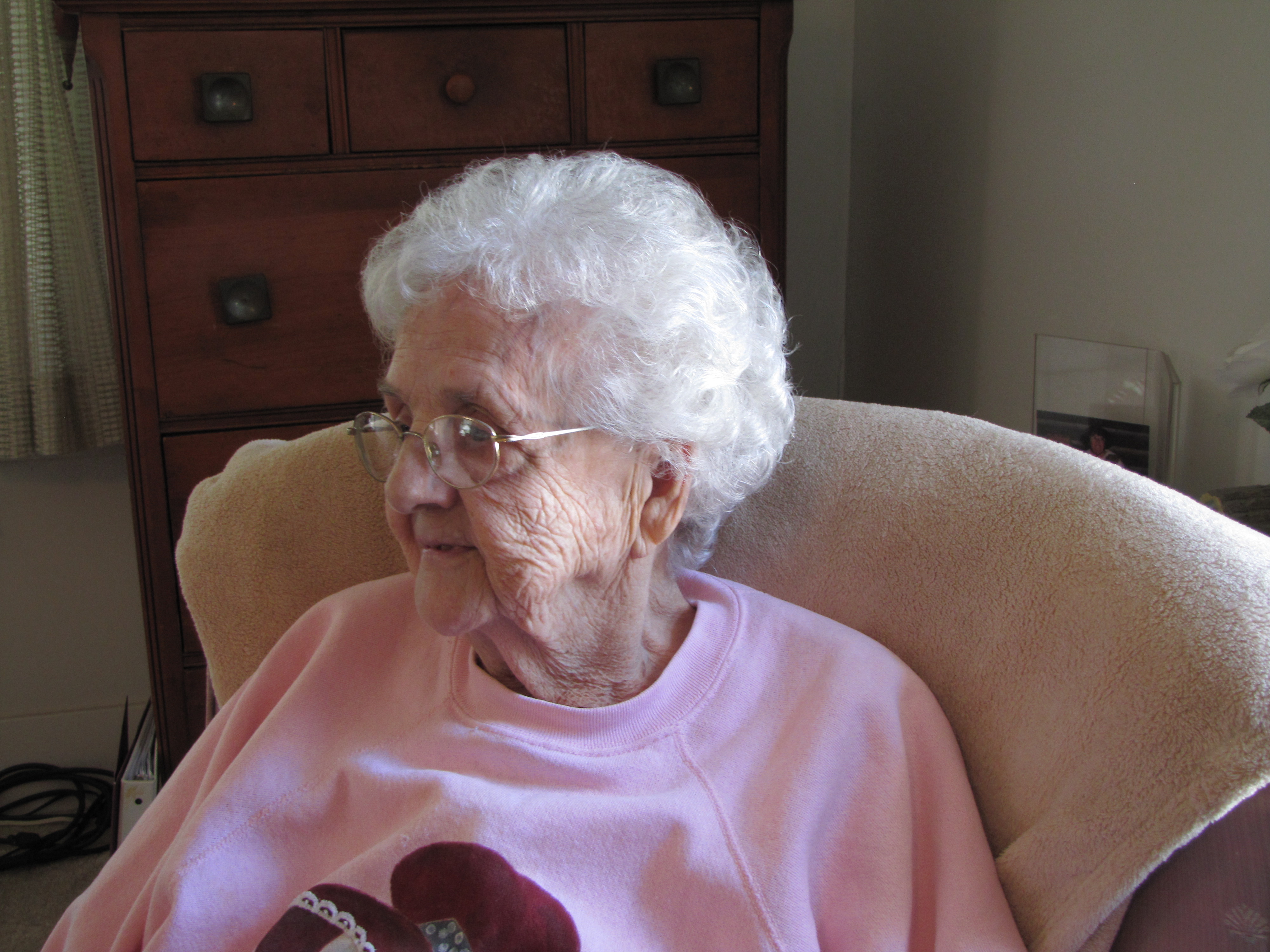