With the possibility of a worldwide pandemic starting to loom, my mind goes back to a story Mom wrote about her own experience with a feared disease.

I Passed the Eighth Grade

When I was in the eighth grade the school year of 1937-38, I was sure I would never pass my eighth-grade exams. At that time my folks were living on the Phillips Petroleum Company’s Burkett lease in the middle of Greenwood County and I was attending the Allen District Number 7, a two-room, nine-month school. I was never more than just an average student, and always had trouble with Math, English, and Spelling. For me, Reading, Geography, and History were a breeze.

The schoolhouse was a brick building built over a basement. Very different than the school at Noler district that I had gone to for all the other six years. I also had another man teacher, Robert Knox, and really liked him, because he encouraged me to do better.

Just before Christmas my older sister, Melba, who was riding the bus to Hamilton for her senior year came down with scarlet fever. Mother immediately banished Daddy, my baby sister, Carol Jean and me to the wash house to keep us from catching the disease. There was a two-burner stove that Daddy cooked on and Daddy installed a small gas heater to heat up the small room. We slept on camp cots and thought it was fun.

The County Health Department posted a big red quarantined sign on both the front and back doors of our home. When we needed groceries, Daddy took a list down to the small country store and tacked it to a porch post. The grocery owner would look at the list and put our groceries out on the porch. When Daddy came by after his day job in the oilfield he picked up the groceries and took the list with him. Back home, Daddy left the food that Mother needed by the back door.

Then Christmas week came and the whole neighborhood woke up one night to see the grade school on fire. It was an awful sight. Out in the country, there were no fire departments or even a place to get enough water so the school burned completely down. The heating system burned coal and the supply of coal burned for several days. This fire also destroyed my belief that brick houses were safer from fire than the common wooden houses most people of that time and place lived in. 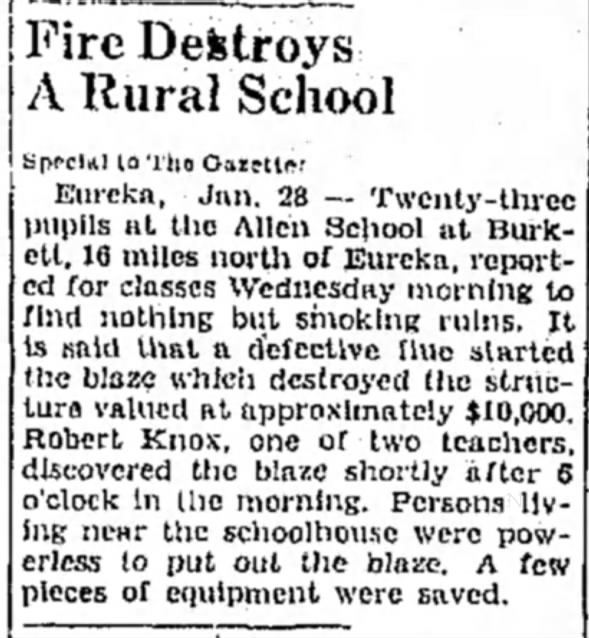 But the oil community rallied around and found an empty oilfield house just the east of our home. When school started again after the holiday, it was held in that small house. Since we were still under quarantine Mr. Knox would post my assignments on the porch post and after school was out for the day he would set on the porch and listen to me recite my classwork.

None of the rest of us came down with the disease. I believe with all my heart that was because of my mother’s cleaning habits and her strenuous disinfecting regime. Daddy was able to continue his job as he was an oilfield pumper so his work was isolated anyway.

Fumigating the house and everything in it was a hard job. But we all pitched in to do it properly. I remember I was given the job of holding our books over the stinking formaldehyde and flipping the pages back and forth. The County Health Department declared our home was safe and took down the big red quarantine signs.

I did pass my eighth-grade exams. Thank goodness, the exams were all in writing, but it had to be Robert Knox’s extra time and efforts that made it happen. 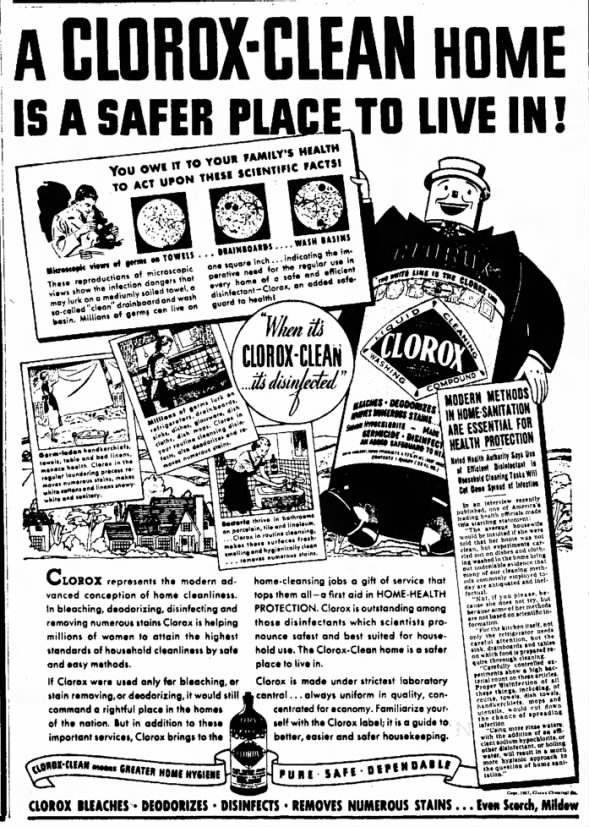 2 thoughts on “Quarantined on the Prairie”